I first came across the work of William Albert Allard when I was a teenager, as I was given a monthly subscription the National Geographic for my 13th birthday. For me NatGeo was a photographic revolution, I could not get over how people could capture such moving and inspiring images. Although I was not aware of his name at the time, Allard’s work piqued my interest, I found his use of colour and light to be unconventionally interesting.

Allard has been working either directly or as a freelancer for NatGeo for over 50 years, producing a massive body of work. He has also contributed to the Magnum Agency during his career.
Perhaps his most well known work ‘Amish Folk: Plainest of Pennsylvania’s Plain People’ was actually done when he was an intern at NatGeo, before he even had a full time position!

I think what really sets Allard apart from the rest of the photographers of his generation is the fact that he uses colour almost exclusively in his work. I think my favourite body of work that he has produced is ‘Vanishing Breed – Photographs of the Cowboy and the West’. This is an outstanding body of work that does not sugar coat the West, but really shows us the hardship and the happiness that he felt and saw. There are 100 pictures in the book, taken between 1965 and 1980, from New Mexico through to Montana. They give us a vivid and moving view of the real Wild West, which is something precious few can do.
If you have the chance to own this book then I suggest you do so, you will not regret it. In the meantime, check out the video and get some inspiration. 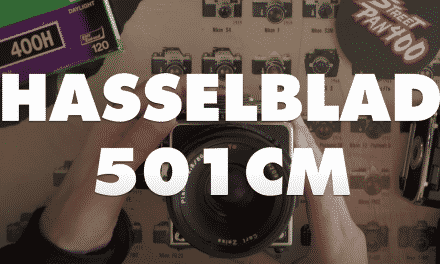