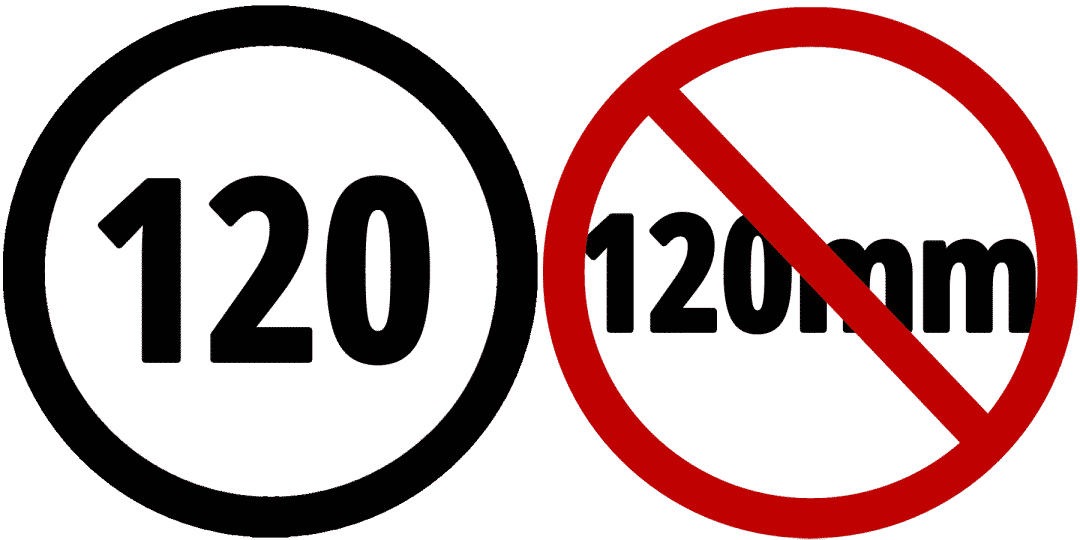 We in the film photography business are all in this uphill battle together, marching and battling for every square inch of real estate on that photographic knoll to promote and preserve the labor of love that is shooting film. While the surge in interest in film is an encouraging trend, erroneous hashtags and misinformation are not. Rummage through social media today and you’ll find film photographs and gear shots tagged as 120mm or 120mm film. Even legit photographic businesses are not innocent in exacerbating this falsity. There is no such thing as 120mm film.

I have no idea how this trend even started but like a good old wives’ tale, fallacies become truth when enough people hop on the bandwagon. Makes me want to yank my hair out. But if i pull out a grey hair two more will appear in its place. I can perhaps comprehend the confusion as 135 film is indeed 35mm wide. But in that case, shouldn’t 120 rolls be only 20mm wide? Is it just because us Yanks don’t get the metric system? Or has critical thinking just gone by the wayside and we accept everything we read from others? While I’d love to believe there’s some Alex Jones-esque illuminati back story contributing the number 120 to the Knights Templar, unfortunately it was merely a numbering system Kodak implemented to keep track of all the film formats they manufactured. There were many types of film since they were specific to different cameras back then so they needed to simplify their film ordering system.

So Kodak decided that the daylight-loading roll films on flanged spools would be numbered in the order of introduction, starting with the first Kodak film of this type introduced with the No. 2 Bullet camera in 1895 as number 101. Of all the medium format roll types that Kodak produced, only number 120 survived the test of time and is the only medium format film still being produced today. Forgive me for believing that pushing personal agendas should never take precedence over facts. It just seems more in this day and age than ever that rhetoric and hype trumps accuracy and reality. The dangers of misinformation should be apparent to us by now.

Shoot film because you love it, not to be “cool” or “trendy”. I’ve seen all sorts of photos tagged with “120mm film” while also tagging a 35mm film camera, film tags on digital cameras, artificial borders, etc. *Note- It was pointed out that there was indeed a Kodak Portra 400BW, though it should have “400BW” printed on the film edge. Case in point.

It seems I am not the only one thinking about this:

C’mon folks, we can do better. Is too much to ask to check yourself before you wreck yourself? Am I just a pedantic whiner? As always, relevant thoughts and comments are welcome.