The Minolta TC-1, the greatest compact camera that nobody knows
When it comes to compact film cameras, there are a few cameras that all camera geeks and collectors know about…the Ricoh GR1 and GR21, the Contax T2 and T3, the Nikon 35Ti and 28Ti etc. But there is one that barely anyone talks about, which is a shame, because it could quite possibly be the best of all of them.

The Minolta TC-1 came out in the mid nineties, when compact film cameras were reaching their peak in terms of quality. In fact you could say that there was a bit of a race going on, with many of the manufacturers trying to outdo one another in terms of quality. Minolta noticed what was going on and decided to jump into the fray, a little bit late (in typical Minolta fashion). Still, despite this they managed to produce a camera that stands head and shoulders above the rest, and could comfortably stand its ground next to some of the SLR cameras of the day. The TC-1 was supposedly hand assembled by Minolta technicians, with no plastic parts in the lens assembly. Coupled with the outstanding Rokkor glass this made for a super sharp lens which displays beautiful bokeh characteristics. So good was the lens (and the camera itself) that it won the Camera Grand Prix in Japan in 1996 (the year of its release).

One of the really cool things about this camera is the fact that it has two, yes two aspherical elements in the lens, which beats most moderns cameras and makes them look a bit silly. The balance and contrast of this lens are so good that Minolta later released an M mount version of the lens in a limited batch of 2000, good luck getting your hands on one of those. Perhaps the coolest thing of all about this remarkable camera is the aperture ring selector dial. Minolta managed to make the aperture ring a perfect circle and they put a selector on the front of the camera, giving you the option to select four different aperture settings. This is also a slight drawback, as the camera is basically an aperture priority only camera. But then, Minolta always do manage to make things a bit differently from everyone else.
The circular ring adds to the delightful bokeh effect and is what really sets this camera apart. So, despite its quirks, this camera is still regarded by people in the know (lens collectors) as the greatest lens ever put into a compact camera. It is a joy to use and looks pretty fantastic too.

This camera is for sale on my ebay site or through me directly. Get in touch for more details. Interview with a collector – Antony Hands 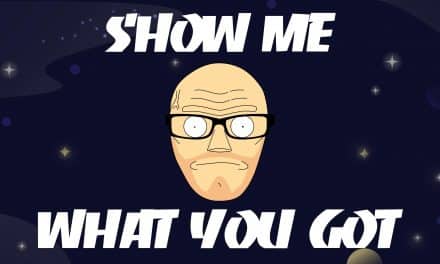