*EDIT* Perhaps I should have been more clear. Neopan SS 36 has been cut, not the 24 which is still available. Though past cuts from Fuji show that once the 36 has gone, the 24 is not far behind.

Well, Fujifilm made another announcement, which is never a good thing anymore
That would be because the announcement that Fujifilm made is that they will be cutting a shedload more films from production….yet again.
You can see the original article on the Fujifilm webpage, but it is in Japanese only. There has been no official announcement from other Fujifilm groups as of yet. Which is why I decided to translate the page for you lovely people to let you know what you are going to be losing.

In the article Fujifilm states that due to a falling market for silver halide films they will be cutting some films, but they also state that they will increase efficiency and continue to work on a system to ensure that there will be a continuous supply of Silver Halide film in the future. Unfortunately they don’t tell us what films these will be.

The following films have ceased production and will not be re-produced. Once the remaining inventory has gone that will be it. So if you use any of the following films I suggest you get yourself as much as you can now, because this will be the last chance.

So, there you go. As you can see the biggest cuts have been in the slide film areas, something that I warned people about a while ago. It is too expensive to produce these films and people are not using them any more. Thankfully there was only one cut on the monochrome film, but it was a major one…Neopan SS 36exp (24 still available for now)!
The Fuji site says that it has stopped production of all of these and will ship them until stocks run out, which according to the website will be within this year for most of the films and early next year for the Neopan and the Astia. Bummer.

This is not the first time in recent memory that Fujifilm have cut a load of film, and it is not going to be the last. I have heard through the rumour mill that they have privately said they will continue to produce monochrome film for at least the next 10 years. Lets hope it is more like 20.

If you need any of this film or want to get as much as you can, drop me a line and I can see if I can help you. 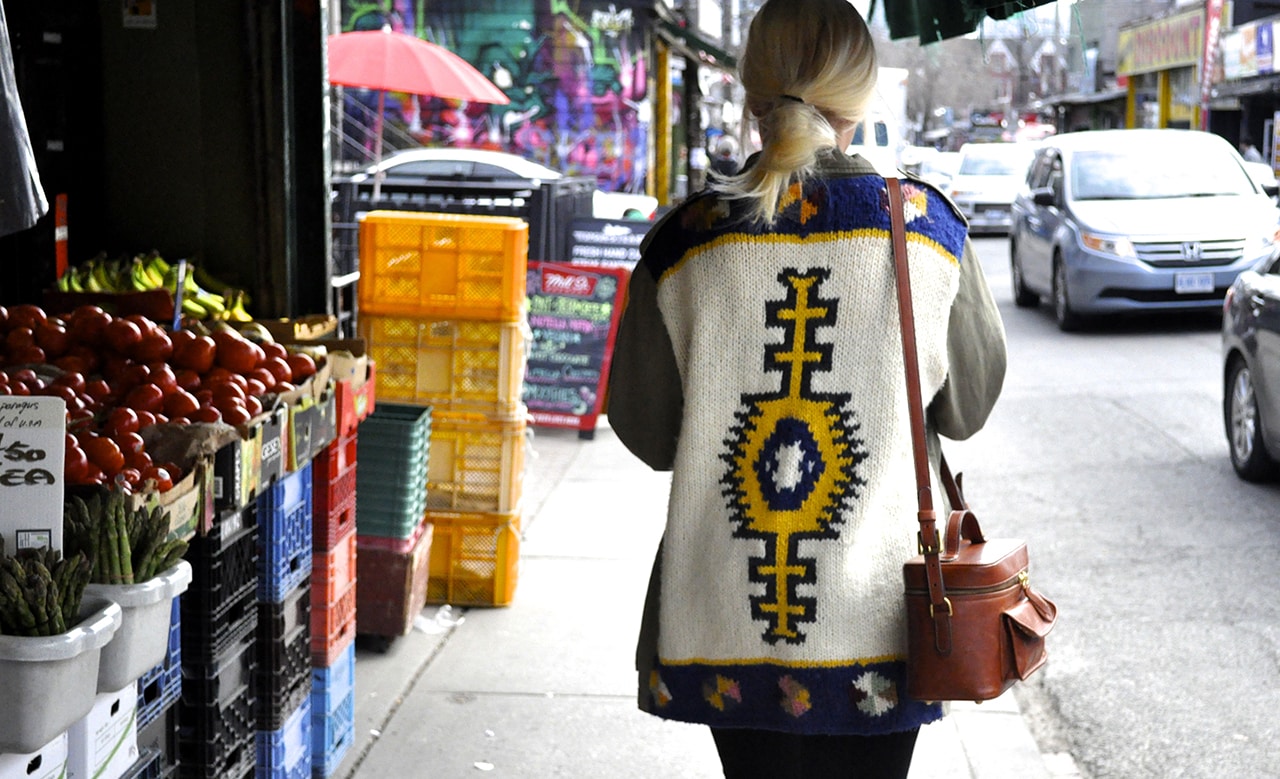