What to make of a plastic camera? Ahhhh, the Holga…..

Love it or hate it, it has certainly made an impact and gained a cult following over the last few years. There are several different versions available, and loads of different colour schemes (because that is what is important when choosing a camera). Because I am not a hipster knob, I plumped for a 120GFN in black. I wanted the glass lens simply because I couldn’t bear the idea of using a plastic lens…ugh.

I actually bought the holgaroid kit originally, and then found that the film cost a kidney and your firstborn if you shoot as much as I do, so I quickly left the polaroid back on the shelf and decided to try out the 120 film instead. Depending on what film you use there is the possibility of getting some interesting results, but masterpieces they are not.

Not the next Cartier-Bresson A quick tip on the Holga. Carry a roll of masking tape with you at all times, as the back clips are a complete joke and seem to only be there for decoration. If you don’t want the back of your camera to fall off then you should make sure you tape up the back, I didn’t the first couple of time and lost my films. Also, these things seem to be manufactured by chimpanzees, as there are more light leaks than your average greenhouse. Some might say that this is what adds to the character of the cameras, but I think it can be a pain. You can modify your Holga to be matte on the inside, take 35mm film, run as a pinhole and so on, the limit is really your imagination. I met a chap last month who put a copal shutter on his and used it as a field camera. Anyway, enough of all that guff. I am torn by this thing. On the one had it is a piece of rubbish with a lens that is a complete joke and the build quality of a Soviet era Skoda, on the other hand it produces some interesting effects that artists, hipsters and people who love the sound of their own voices really enjoy.

Perhaps I shall let the pictures do the talking and then you can decide. You can come and see my sets on Flickr too. The Wabi-sabi of Film 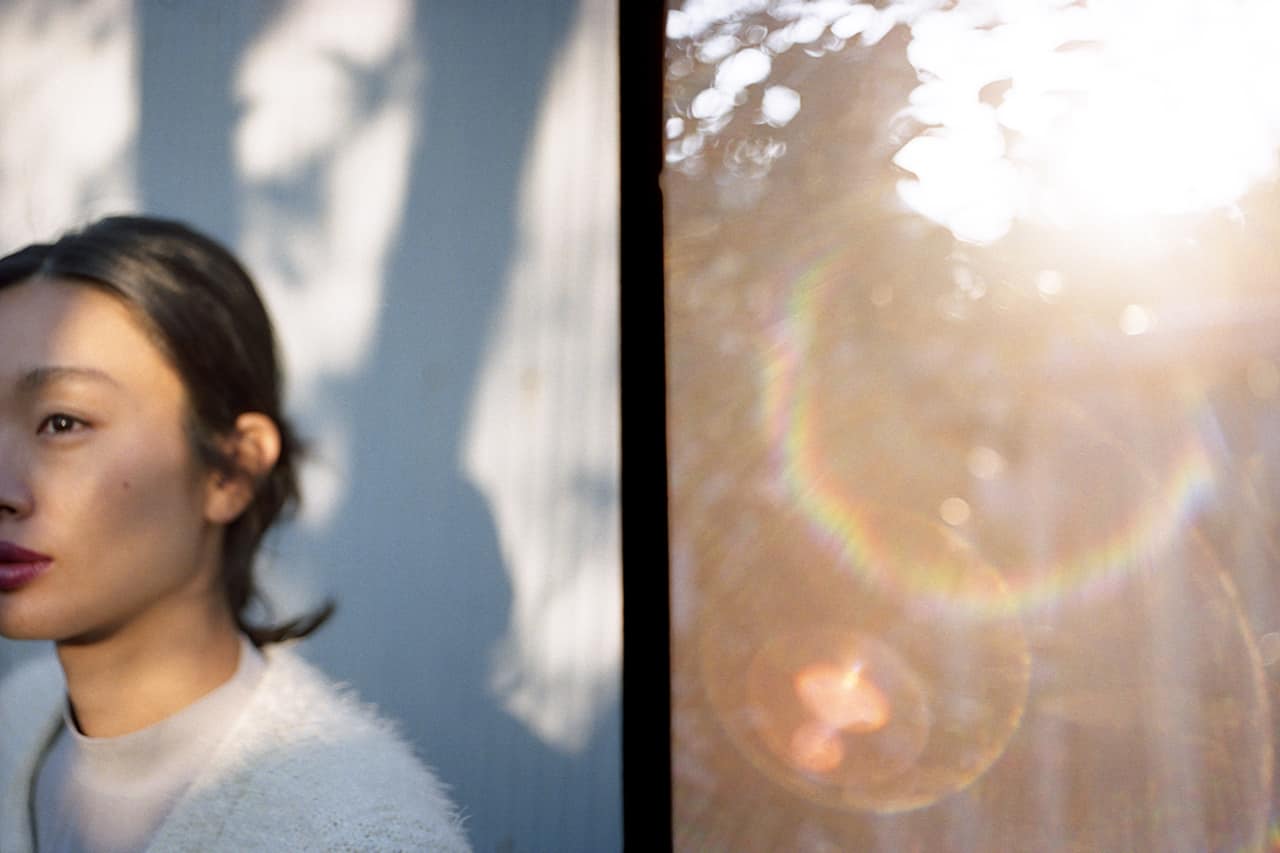